It is with deep sadness that we learned late last night of the passing of our dear friend Brian Sheehan.  Brian was one of our founding Directors and known to everyone not only in An Garda Síochána but to many in the credit union movement.  He was first appointed as Secretary to the Board in August 1964 and held that position for 16 years until 1979.  He was Chairman of the Board for 4 years and joined the staff as Loans Officer when he stepped down from the Board in 1984.  He was appointed Assistant Manager in 1991 and remained in that position until his retirement from the credit union in 1998.  Known for his gentle manner and kind and caring ways, Brian was a quiet but steady influence on the development of St Raphael’s for over 30 years.  He was passionate about St Raphael’s and worked tirelessly for the betterment of members.  We will always be indebted to him for his contribution.  When we moved to our current offices at St Raphael’s House, our Board Room was named in his honour. 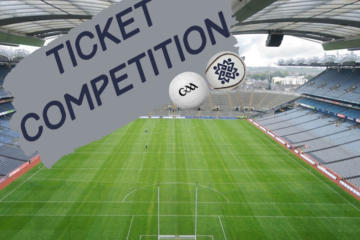 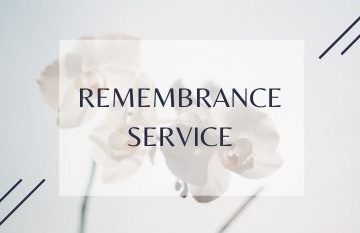 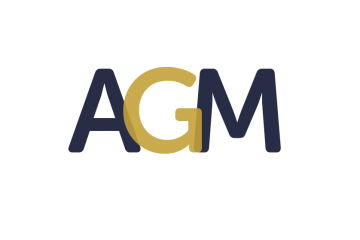