The 7th July marked the the 40th anniversary of the deaths of Garda Henry Byrne and Detective Garda John Morley who were killed in the line of duty on July 7, 1980 in Loughglynn, Co Roscommon.

Det. Garda Morley and Garda Byrne responded to a call about a bank robbery in Ballagherderreen, Roscommon. They pursued the raiders as they tried to escape with £35,000 from the Bank of Ireland branch in the town. A shoot-out followed and the two gardaí were shot dead.

Two men were prosecuted for the murders.

A memorial was unveiled at Shannon’s Cross in Loughglynn in 2017 by the then justice minister Charlie Flanagan.

Speaking at the memorial, Commissioner Drew Harris said “Their courage & bravery was to protect local communities, their colleagues & the State. Today we remember that courage. 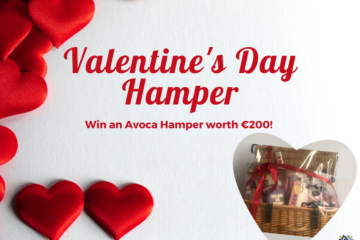 Valentine's Day Hamper Competition - Avoca Hamper worth €200 up for grabs! 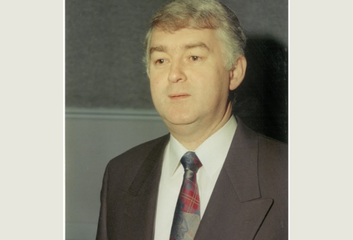 The Board of Directors and staff of St. Raphael's Garda Credit Union would like to extend their sincere sympathies to the family of Pat Fox, our esteemed former colleague, who passed away today, 10 January 2023. 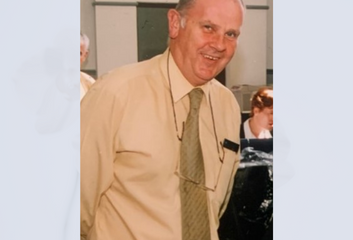 The Board of Directors and staff of St. Raphael’s Garda Credit Union would like to extend their sincere sympathies to the family of Denis Motherway.